Is Belief the same as Truth?

The Power of the Mind

When you consider that the vast majority of our brain's activity occurs at a subconscious level, it is no wonder that a human struggles at times to understand his own behavior. From the moment we enter this world, the theoretically "blank slate" of the supercomputer we call our brain is taking in loads of information. Over the course of the first few formative years, a foundational belief system is developed, designed to help us navigate the world around us. By the tender age of seven, most of us have fully formed beliefs that are more and more difficult to change, and that drive our behavior and response to the world. Understanding the world we live in, the people who share our lives, and the dangers presented in this world, are all necessary for our survival. In some ways, although not listed as such in the heirarchy of basic needs, understanding the world is an essential human need. It is because of this that as quickly as we form beliefs, we also develop confirmation bias. So far, this is not so concerning. But what if the beliefs we have developed are in fact false? Experience has taught me that belief does not require truth. It has also taught me that if you believe something strongly enough, no amount of evidence to the contrary will shake that belief. 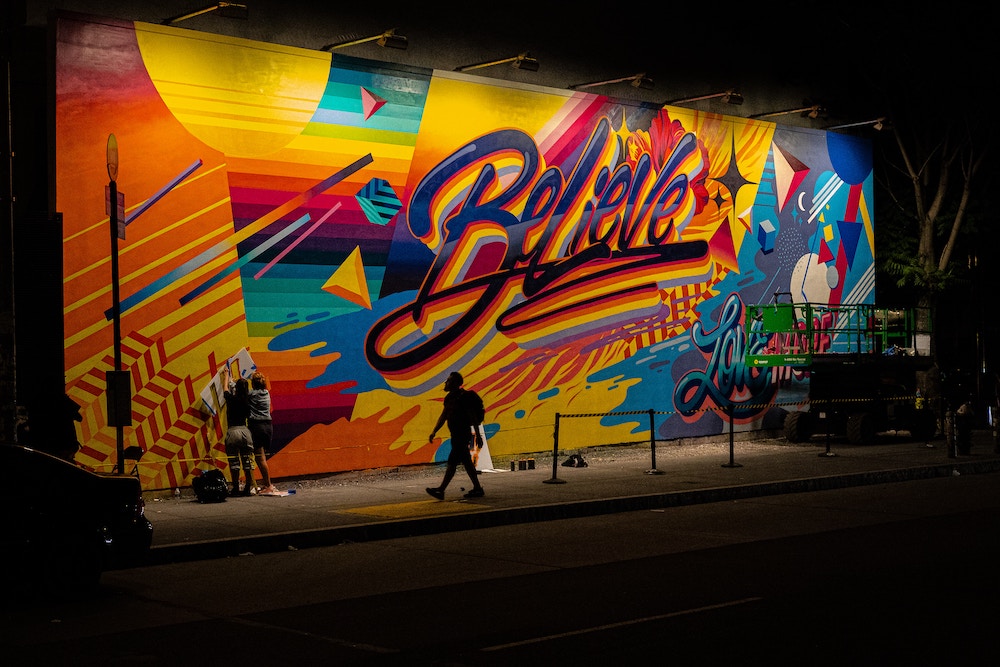 There are certain assumptions that I will indulge while writing this article. First, all behavior exists in a context. To clarify, because so much of what we do depends on our beliefs which are largely subconscious, virtually everything we do makes sense to us even if only subconsciously. The context, then, is our belief system. There are thus no random behaviors. Second, I will assume that for most people, some of the beliefs are born out of traumatic experiences, while other beliefs are taught (parents, teachers, influencers including media, religion, non-traumatic experiences). Lastly, I will assume that the reader has at least some desire to study his or her own beliefs, as some of them may be maladaptive and self-defeating.

Let me begin with a true story. In the 1990's, there was a couple that were partners in a private practice outpatient clinic that specialized in the treatment of children. They used a contextual approach in their practice, meaning that they looked at behaviors based on the context of that behavior. In essence, they became somethling like detectives when seeking to understand and correct maladaptive bevaviors. In one such case, a couple brought in their young son of five, who had recently begun experiencing night terrors. The clinicians went to work to understand the context of the night terrors. When did they begin? What recent possible traumatic events took place in the home? Was there abuse or neglect, possible issues with another family member? After several weeks of interviews and attempts to piece together the context of the night terrors, the clinicians had little to go on. The only significant change just prior to the onset of the issue was the installation of a new heating and cooling system. They seized on this, and focused questions around this change. They learned that prior to the installation of the new system, the contractor came to the house to complete an assessment of the existing system and an estimate for a new one. At this time, the couple walked around with the contractor, their young son in tow, playing quietly but following them around as the contractor did his analysis. At one point, they were in the child's bedroom. The contractor had identified the issues with the system, pointed to the vent above the child's bed, and stated "That is definitely your problem. You have bad ducts."

Clearly, our five year old has no understanding of a heating system. By now, however, he does know what the word "bad" means. He certainly doesn't know what a duct is, but he does know what a "duck" is. So this child backs away in terror, unnoticed by his parents. In his developing mind, he now knows that not only are there bad ducks in this house - ducks that mean to do harm to him - but they are directly above his bed! This story is intended to illustrate the power of belief. While not a deeply held foundational belief, it demonstrates how a strong belief drives behavior. The poor child was traumatized. The good news of course is that once they figured this out, they solved the night terrors by providing factual information. 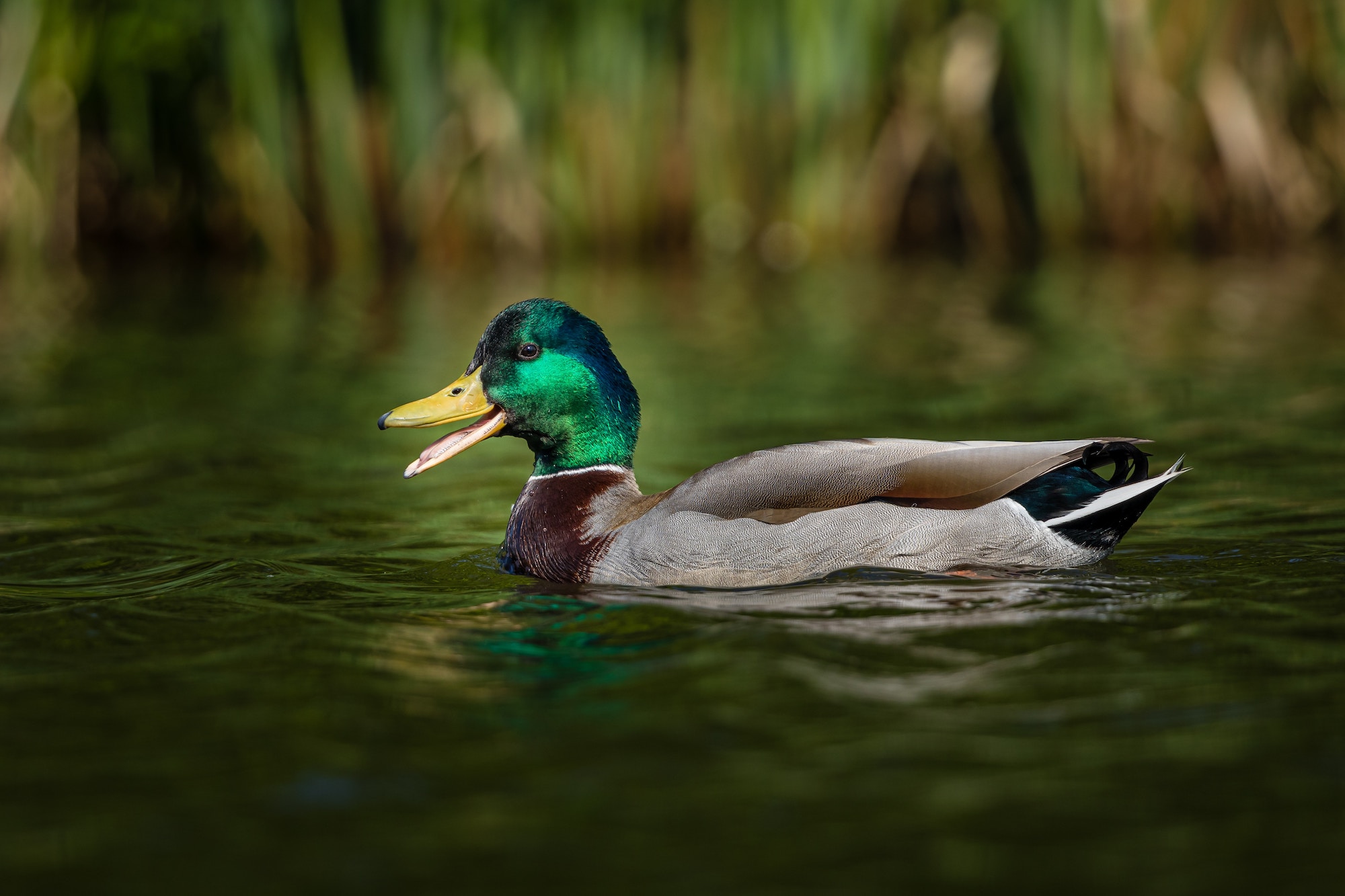 Turns out, this duck is harmless.

Once we have formed our belief system, which is now the foundation of our entire mental framework, we are driven to solidify these beliefs. With the essential need to understand our world, our beliefs are that much more critical. They are the "rules" that govern the world. As we live our lives, we collect evidence to support our beliefs. As such, the experiences we have that support the belief have an outsized weight compared to experiences that may challenge that belief. We continue to put the supportive evidence in the baggage we carry in our daily lives, while discarding the contrary evidence. If I believe strongly that people cannot be trusted, impacting all of my relationships, I find evidence to support this. While I may find a dozen people who demonstrate trustworthiness, I will find one who betrays my trust, and my mind says "See? I told you people can't be trusted!" It goes even deeper, though. If I believe something strongly enough, I will seek out and find the proof for that belief. In this sense, we create the world in our mind that supports the belief system. Our subconscious mind can be compared to a cat that really wants to please us. You know, the cat that proudly brings the dead bird or rodent to our doorstep, waiting for us to praise her for her hunting prowess. Our subconscious mind knows what we believe, and knows how important the belief is to us, and therefore sets about finding us the evidence to prove it. 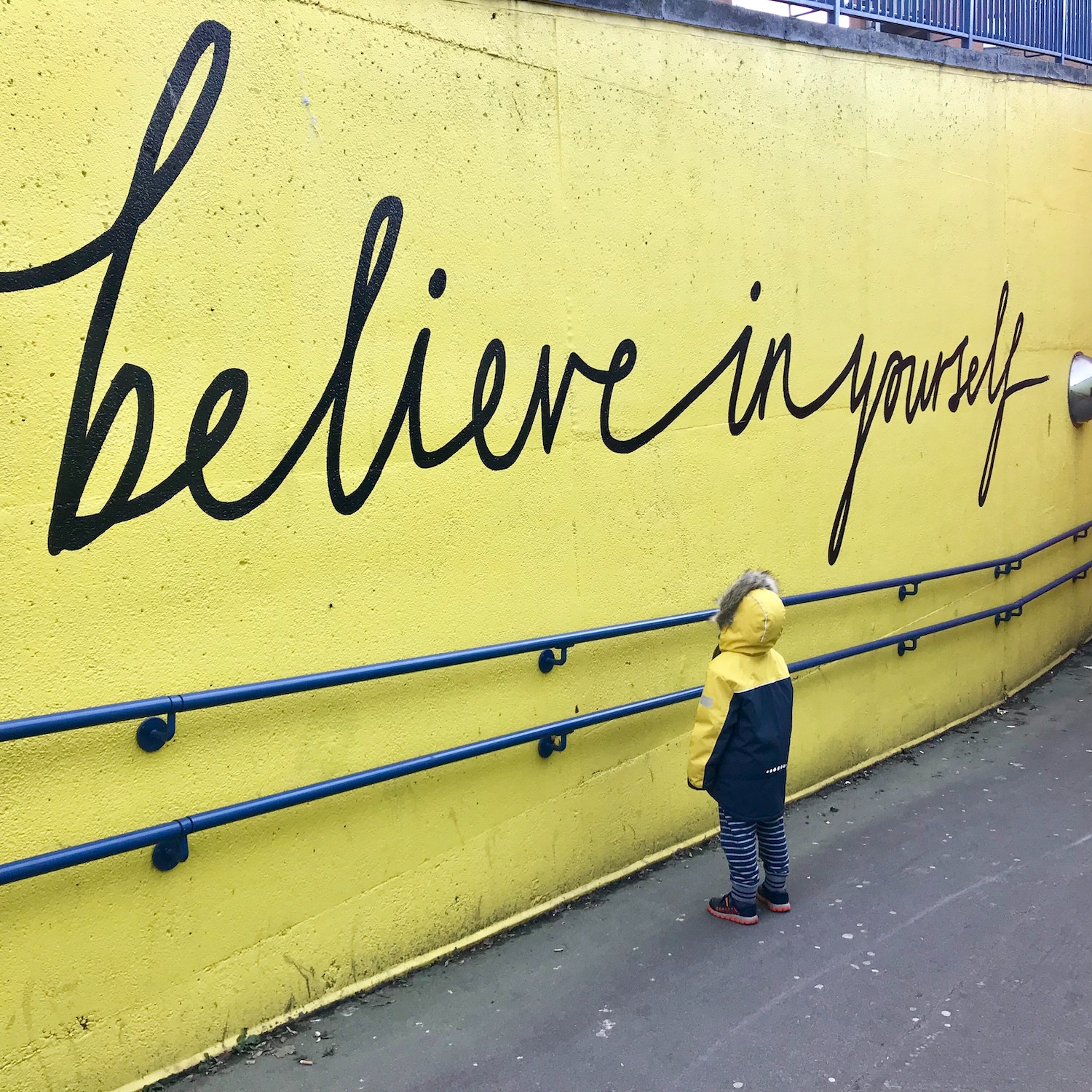 Start by believing in yourself.

With all this in mind, it is important to return to an earlier idea. Our beliefs do not require truth, and what is true we do not necessarily believe. In true "Matrix" style, our belief system may just be the wool we pull over our eyes when we look at the world around us. We judge others through the filter of our beliefs. We anticipate what will happen to us based on what we believe. Our negative beliefs breed negativity and pessimism. More importantly, it takes no more energy to believe something healthy and positive as it does to believe something unhealthy and negative. Holding on to the negative belief, however, takes substantially more energy than holding on to a positive belief. 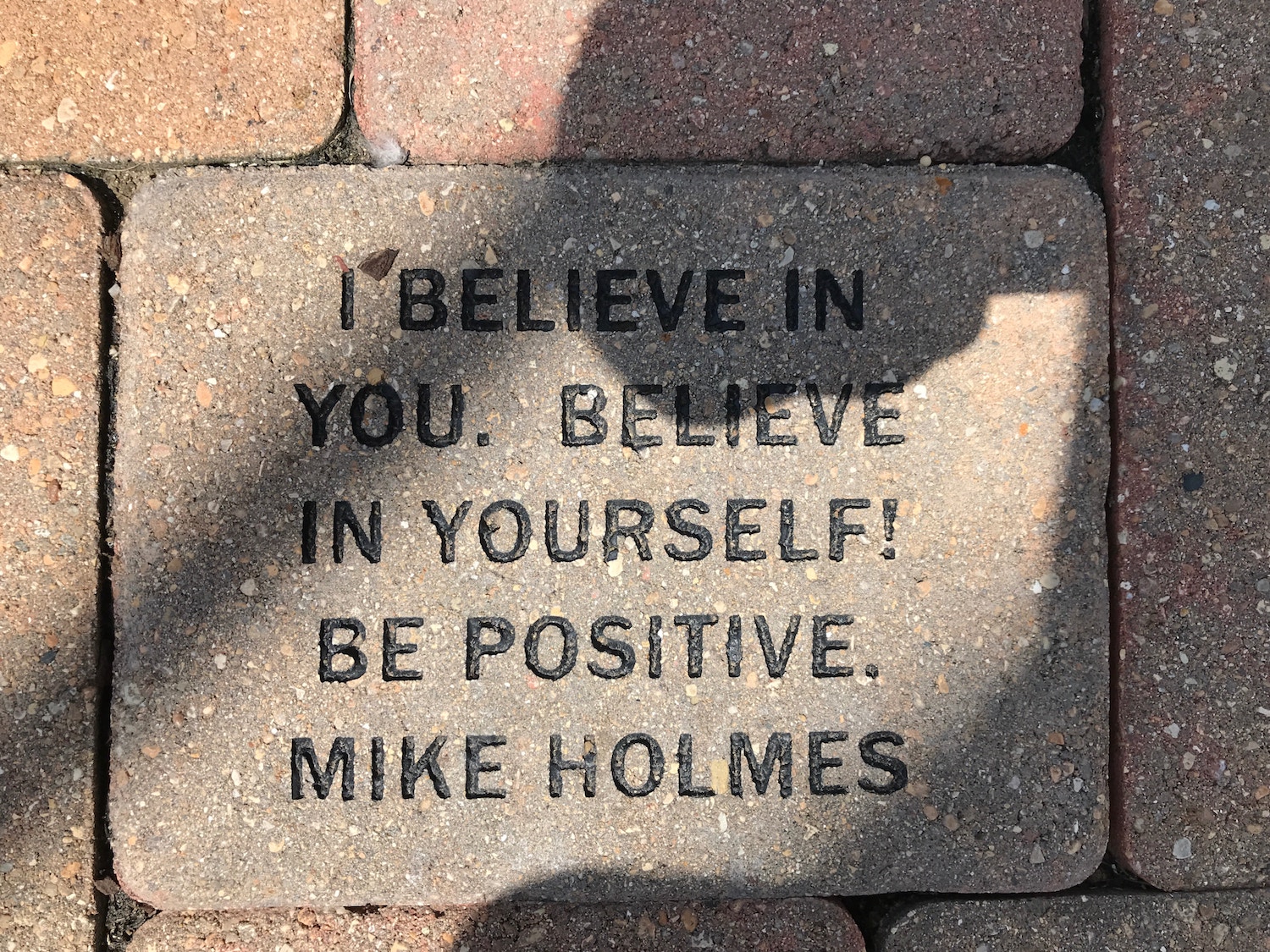 How do we discover what we believe? Unfortunately, it is not as simple as listening to what we say we believe. This is not to say we are all liars. It is more accurate to say that we may not actually know, at least not consciously. Our conscious mind, more often than not, is busy generating the running commentary in our head. Sometimes, this commentary is judgmental, telling us that the beliefs we hold are wrong, and therefore causes us to say what we think we should believe rather than what we actually do believe. No, to understand what we truly believe, watch what we do, not what we say. By this means, we also will discover what we truly wish we believed. From there, we can set about changing our belief system one brick at a time until we become what we desire to be.